Hide-and-seek is such fun, but where can a ladybird hide when he is so bright and red and shiny? 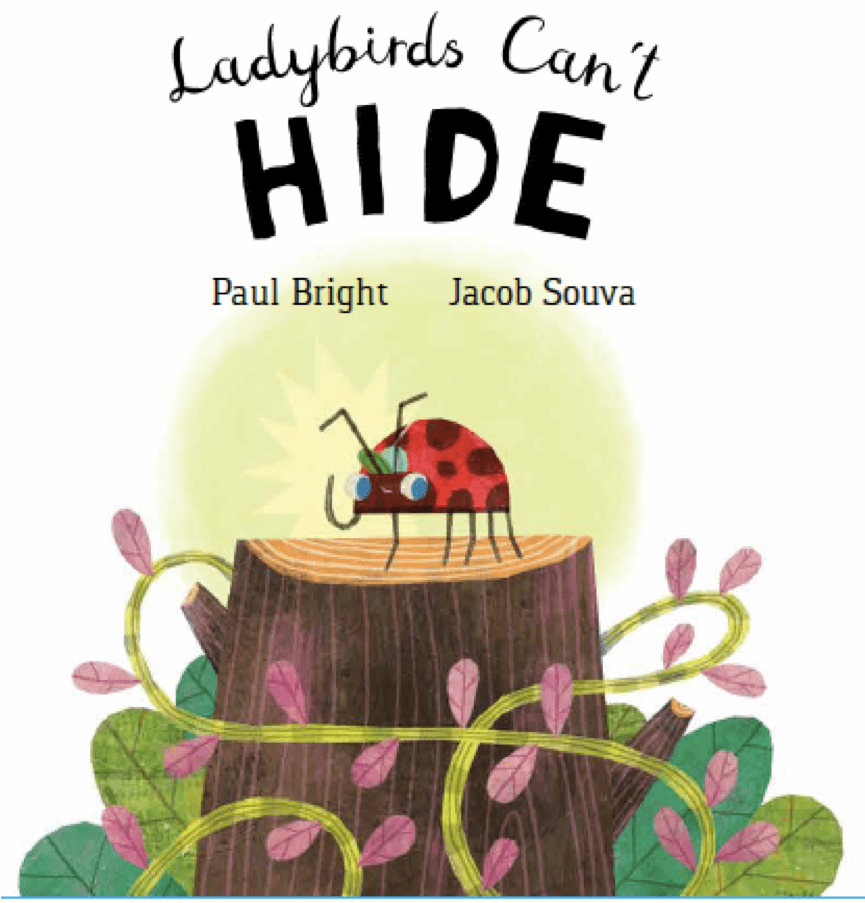 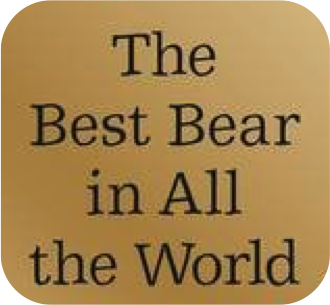 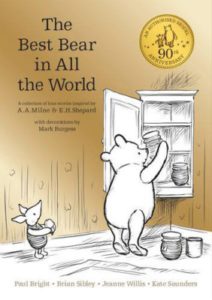 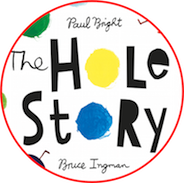 Discover Hamish and Hermione, and the secret world of holes! 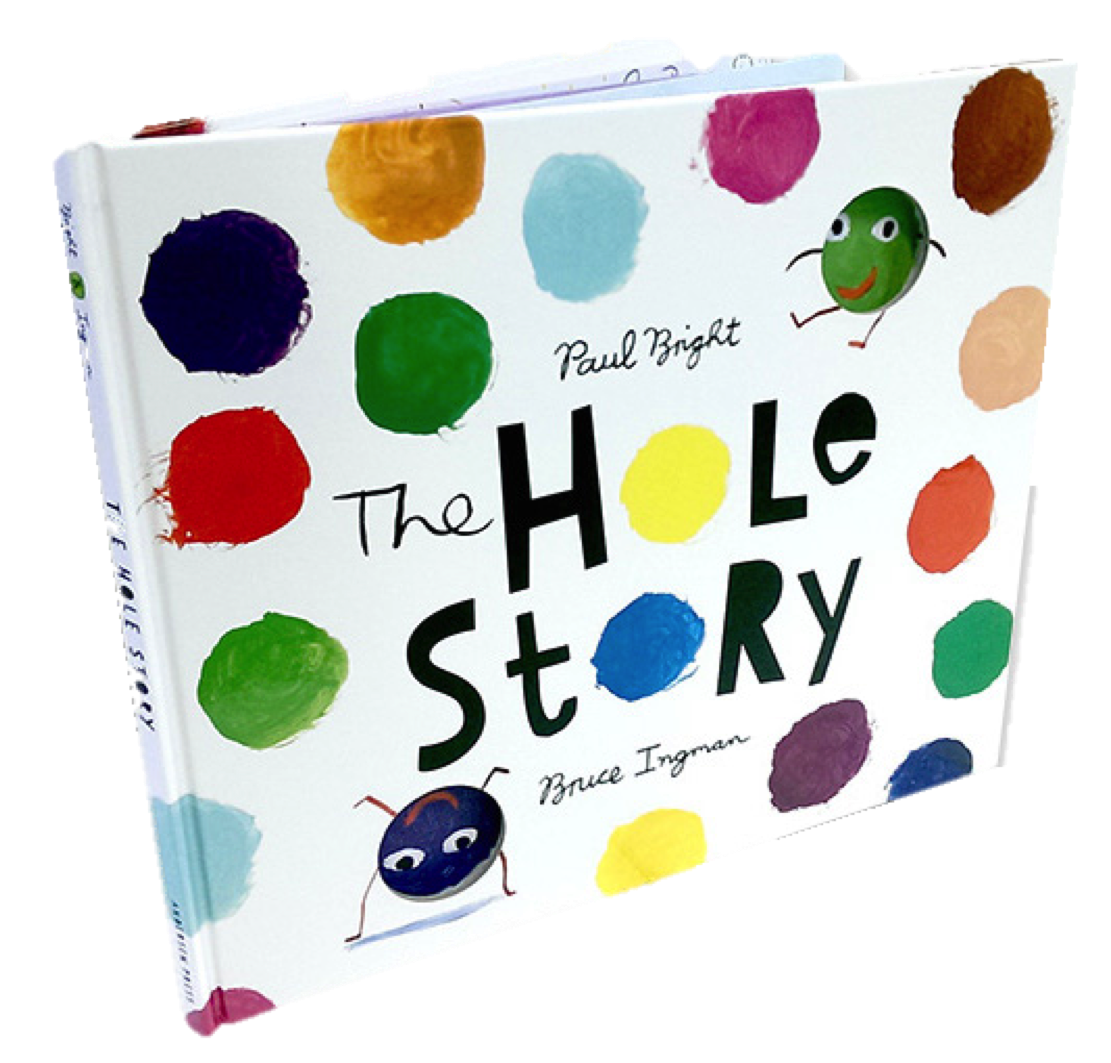 “I’m off to see the world,” said Sam. But will he listen to his Pa’s advice? And can he avoid the fearsome Jumbo-Bumbo Fly? 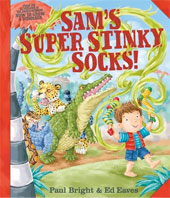 Bison loves bouncing on the bed, and his friends can’t resist joining in. But whose bed is it? They soon find out. 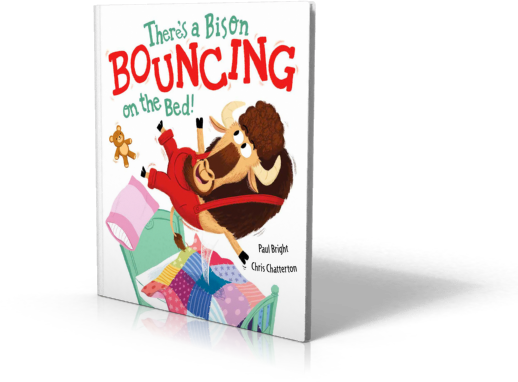 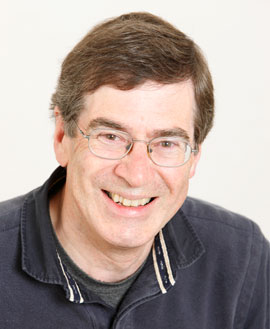 Hello and welcome to my web site. Some of you may know me as a writer of poems for children. Some may have read my picture books. And, more recently, some of you may know of my Winnie-the-Pooh story in ‘The Best Bear in All the World’, which is published to celebrate Pooh’s 90th birthday.
And if you don’t know me at all – then I’m specially pleased to meet you, and I hope you enjoy looking around the site.

Poem of the week

Please don’t give buns to the Boson,
When you visit the particle zoo.
And avoid feeding figs
To the one known as Higgs,
For the keepers hate sweeping up poo.

Avoid having lunch with the Lepton,
You might be leapt on if you do.
But the Tau, for some hay,
Will point out the way,
While the Muon will just stand and chew.

The Quarks in the duck pond are dabbling,
Bottoms up and tops down, two by two.
And the grumpy-faced Gluon
Is giving his view on
What’s right, and what’s wrong, and what’s new.

When you pass by the hadrons and mesons,
If you’ve time and there isn’t a queue.
Can you ask them, with tact,
How they all interact,
‘Cause I honestly haven’t a clue.

Recently on the blog

I have to give my thanks to the Jubilee Sailing Trust for an all too short, but wonderfully memorable, few days on the Sailing …

I have just made a visit, long overdue, to the Pooh-sticks bridge in Ashdown Forest, to pay my respects to the Best Bear in … 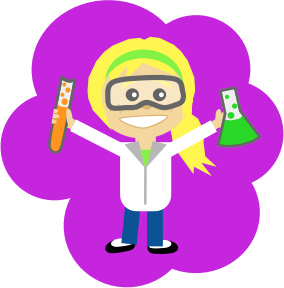 The most mindboggling fact to ever boggle your mind!

My scientific friend Phyzz has pointed out that almost 20 million seconds have passed since my last Blog post. That is really, really bad. …